​Mussels with blackberries & BB Beer are just a

few of the creative foods we're serving at the Brewery. 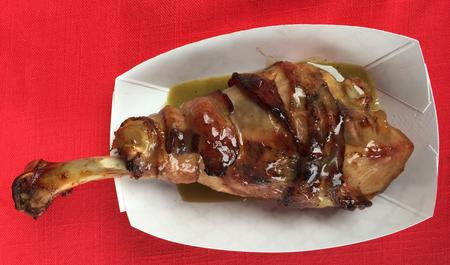 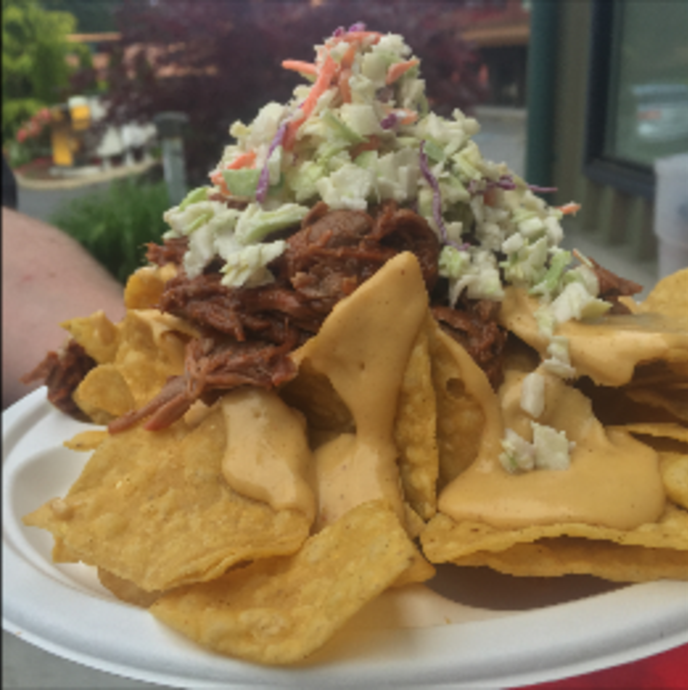 my bio greg epstein
When it comes to the food business and experience My mentors are hard to beat. I went to south Seattle Community College when It was the number one Culinary CC Program in the nation. I studied my Apprenticeship with Westin Hotels Under Jon Hill Formerly the Executive Chef at the White House under the Reagan administration. I had an important roll as Chef Gard Manger for the Sorento Hotel With Barbra Figuroa, a James Beard Award Winner. I studied a rare Food Styling Internship With Burke/Triolo in Los Angeles, and worked directly with Norman Stewart (He chose me to be his assistant) whose considered to be one of the top Food Stylists Alive, as he is also known for the MILK Mustache Campaign on famous people in the 90's. As a Food Stylist I found my own success. I was the lead Food Stylist in Music Videos for Luther Vandross to Froot Loop Commercials.  I also participated in other mediums like Cook book's for Junk Bond king 'Michael Milken' s personal Chef. I've been the Executive Chef for Beautiful, famous hotels (Camlin Hotel), Country Clubs (Kitsap Country Club) and I've been a Restaurateur (Gold Nugget BBQ, BIBBQ). My name appeared for more than 6 years on the masthead of SHAPE, Fit Pregnancy, Natural Health and other Wieder Publications as their Recipe Tester. I've had a very eclectic career,. I have more than 28 years and still going in this demanding and wonderful business....I have skill sets that separate me from the Culinary masses. Making a photo of food is and art and writing a food formula that can be made by anyone's hand consistently are skills I poses. I grew up on Bainbridge and I still have family here including my wife,  & my son has attended the same schools I did (Ordway). https://youtu.be/3y1cC-5y_xU​ 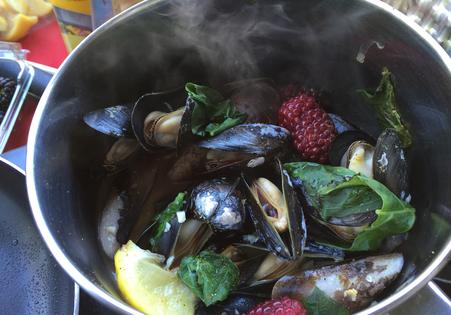 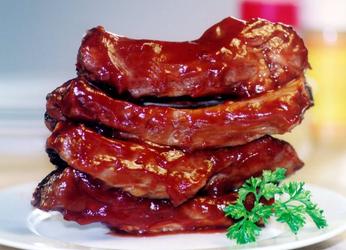 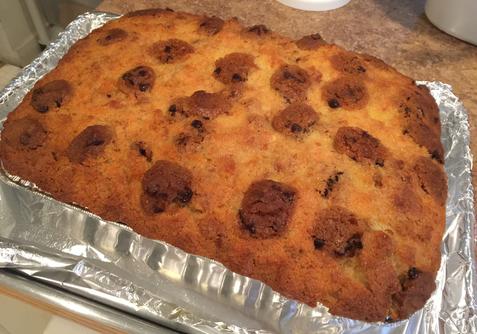